GRASSROOTS volunteers of all ages were honoured at an awards ceremony celebrating those who have kept the game alive in the county over the past 18 months. 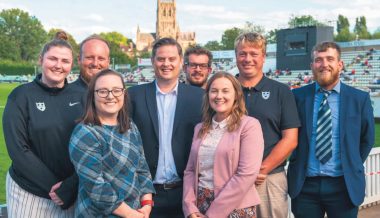 Staged at New Road, home of Worcestershire County Cricket Club, the Grassroots Cricket Awards also reflected on Worcestershire Cricket’s support for local clubs and the opportunities it provides for people to enjoy the sport, whether as a player, coach, umpire, scorer, groundsman or administrator.

Among the guests was ECB chairman Ian Watmore, who told attendees: “Cricket has been a massive part of the nation’s revival with the recreational game rising to the fore.” 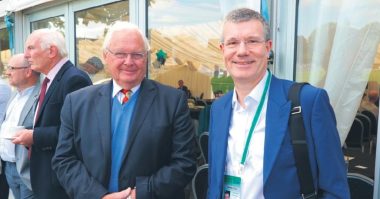 Kevin Sharp, head of coach and player development at Worcestershire CCC, spoke about his coaching journey and guests were also able to enjoy the county championship match against Leicestershire.

Worcestershire Cricket chairman Kevin Drew said: “The executive team led by our head of participation and growth Craig Oakley have done a remarkable job in working with all clubs, schools and communities to ensure the clubs have not only survived the pandemic but thrived and grown.

“The only way that could be achieved is through the dedicated army of volunteers which our award winners represent.”